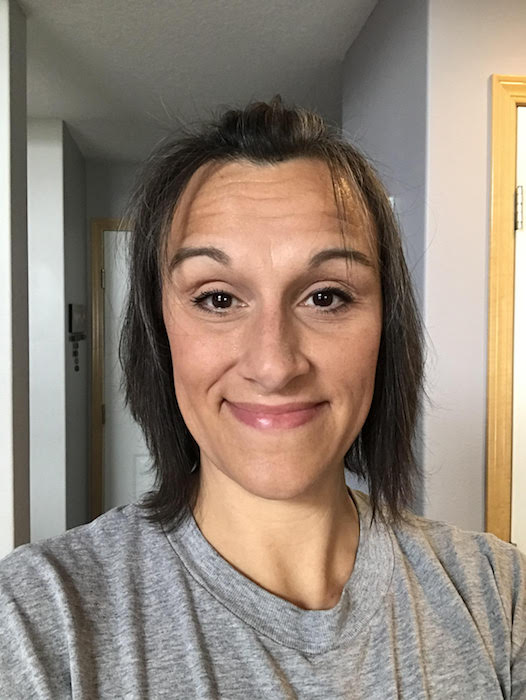 Lindsey Hayes was a mother of three children, a wife, and just starting to see her career blossom. She was 38 years old when life threw a wrench into all facets of her life. After finding a lump on the right side of her breast, Lindsey was diagnosed with stage two breast cancer that had also invaded her axillary lymph nodes. A marble size lump changed the trajectory of her life.

Lindsey is like many women under the age of 40 diagnosed with breast cancer. She had the intricate balance of fighting for her life while also working full time and raising a family. Through chemotherapy, a bilateral mastectomy and radiation, Lindsey’s biggest fear was not if she was going to live. Rather it was how she could protect her children from the impact of cancer. Lindsey recalled having to pull herself together when her kids returned home from school each day. Though she felt drained, exhausted and emotionally spent, she would flip a switch and put on her mother hat.

“As a mom, you try to do as much as you can to try and shelter them from any pain. When they went to bed, I would allow myself to have those dark moments.” 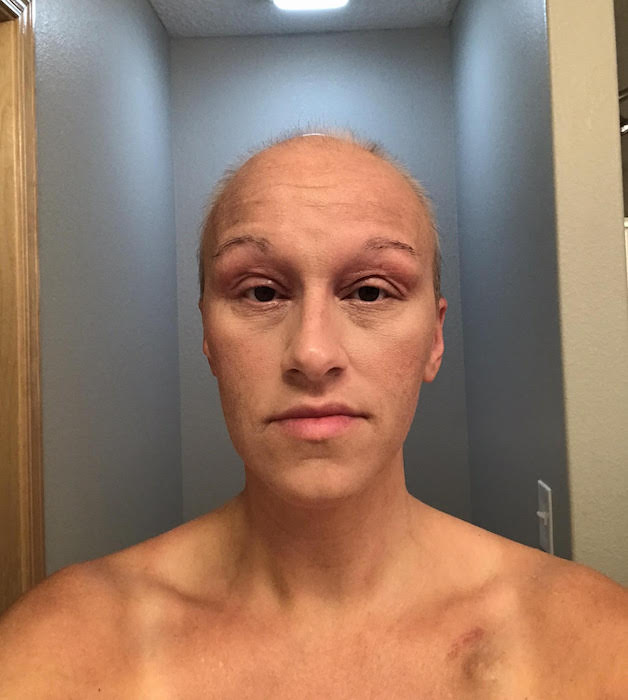 Lindsey is unabashed about all aspects of her cancer journey, from the emotional fight of being a breast cancer patient to the realities of sexual health and intimacy of life post-cancer. Her outspoken candor is refreshing for other breast cancer warriors. And her advice rings true, no matter what stage of treatment you’re in:

“It’s going to be OK, but it’s going to be hard. It’s not just chemo that sucks. It’s the emotional toll. The dark lows, the loneliness, everything is so individualized that it’s hard for anyone to relate. Getting through it is horrendous—it’s lonely and dark. And if you are not prepared for that, it’s an injustice.”

But Lindsey fought. She made it through. But don’t call her a hero or brave. To Lindsey, she was just doing what she had to do. She was choosing to live instead of die. Yes, there were a lot of days where she questioned if she wanted to continue treatment, but there was never a day where she questioned why she was doing it.

Lindsey will be two years out from treatment in September. Her hair is shoulder length, she has a healthy glow, and she radiates positivity. Any stranger would see her as a normal, healthy woman. But Lindsey has scars. Externally, scars from a bilateral mastectomy. And internally, she talks of fatigue and brain fog that are just now lifting. She is further proof that support is needed beyond the initial stages of breast cancer treatment. The physical and emotional reminders of treatment cling on long past being released from an oncologist’s care.

Lindsey is why Susan G. Komen Greater Iowa exists. It’s for the young mothers. For women working full time and going through treatment. For women seeking a community of survivors. For breast cancer patients coming out of treatment. We are here to ensure no one fights alone.